Will Ridesharing Apps Bring an End to DUIs? 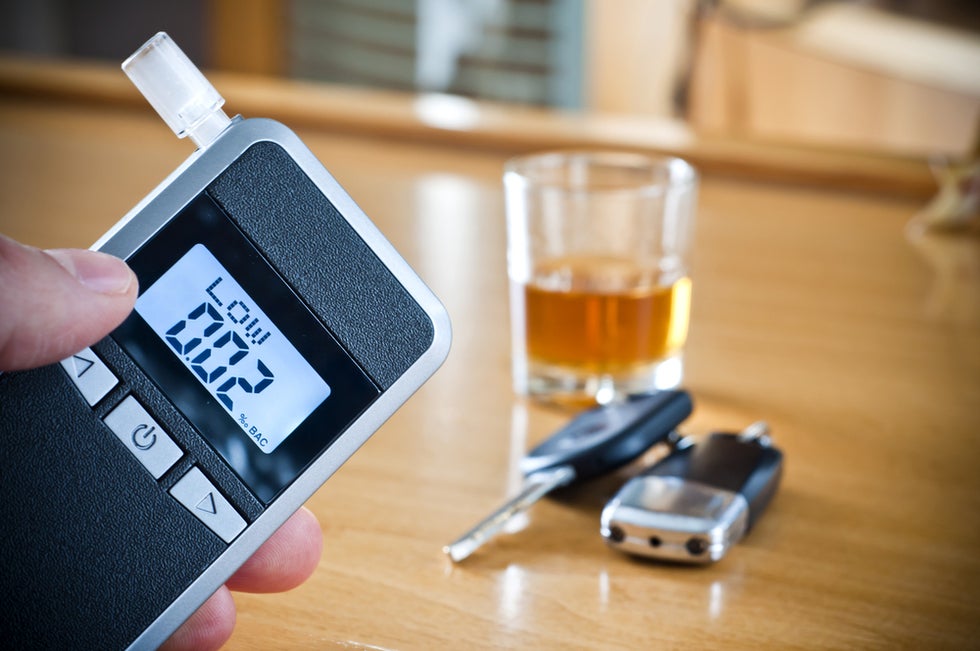 When people go out to enjoy a drink or two, they have a few options to avoid driving. Designate a driver, call a taxi, or use public transit. Do even more options make it easier to avoid drinking and driving? In a study released by Uber and Mother's Against Drunk Driving (MADD), the San Francisco-based ridesharing service claims they are partly responsible for a reduction in DUIs. The report: More Options, Shifting Mindsets. Driving Better Choices, attributes a decrease in DUI arrests to people making better choices when they have more transportation options, such as those provided by the ridesharing companies Uber and Lyft.

According to Uber, “In California, Uber's home state and largest market, drunk-driving crashes fell by 60 per month among drivers under 30 following the launch of Uber X. That's an estimated 1,800 crashes prevented since July 2012.” The study cites 78 percent of all respondents agreeing that friends are less likely to drive drunk since the arrival of ridesharing services to their area. The company said people are changing their behavior when they are planning to drink.

Some are concerned the announcement is simply a PR move, and Uber is presenting the report for their own benefit. However, MADD President Colleen Sheehey-Church has said their group was heavily involved in preparing the report. According to Sheehey-Church, whose own son died in a crash involving drugs and alcohol, “the findings show that when Uber enters a market it appears to have a measurable impact on drunk driving.” Although the report was paid for by Uber, and relied on Uber data, MADD says the report, conducted by Benenson Strategy Group, was rigorously produced using substantive information.

Uber made a related claim that since the introduction of Uber to Seattle, drunk driving arrests have gone down by 10 percent. Using Seattle traffic crime data, and accounting for increased DUIs as a result of legalization of marijuana, Uber claims responsibility for reducing approximately 7 DUIs per day. With Uber expanding to smaller cities, the company says there are now options where before people only had the option of driving, or having a designated driver.

However, even in light of reduced DUIs, police are skeptical of the company's claims. “We have seen a decrease in the number of DUI arrests made,” said Seattle Police Detective Drew Fowler. “If part of it can be assigned to the introduction of Uber, fantastic. But I don't think proving the veracity of that is going to be very easy.” Fowler said that DUIs have more likely fallen because of the state's crackdown on drunk driving.

Howard Jennings, managing director of Mobility Lab, a transportation research initiative, said he was skeptical of Uber's Seattle analysis. “Intuitively it makes sense from what we know about the use of Uber in the evenings,” said Jennings, “but I'm not prepared to say that that study proves causality.”

Arrests for driving under the influence in Washington state have been on the decline since 2011, but they are still higher than the rates in 2008, before Uber, Lyft and Sidecar came to town. The recent and continuing drop in drunk driving arrests could be caused by a number of factors, including increased awareness, law enforcement crackdowns, as well as additional transportation options.

It is always a great idea to plan ahead and rideshare is a great option!