Where Do Washington's DUI Defendants Drink? 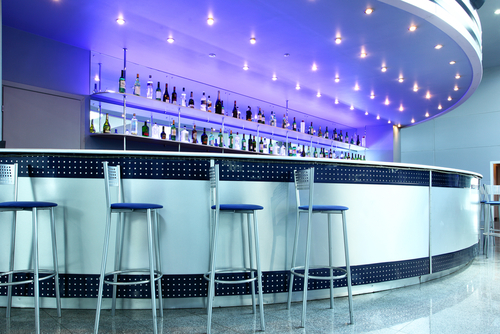 When a person is stopped for a DUI, they must have come from somewhere with alcohol: a local bar, a house party, a nearby restaurant, or an event. Washington State Patrol along with the Washington State Liquor and Cannabis Board has recently put together a database that details where Washington's DUI suspects had their drinks, based on what the suspects answered at the time of their DUI stop. Results may be skewed, as suspects are impaired, and may not have been totally honest, however, a local news outlet has recently published the top 25 results of the database as a viewable map to see where Washington State Patrol's DUI suspects had their drinks prior to their arrest.

The results of the database are derived from DUI stops conducted just by Washington State Patrol from 2012 through 2016. The Washington State Liquor And Cannabis Board has stated that local departments may have their own sets of data. Even with slightly limited data it is interesting to see the where these DUI cases begin. Below are Washington's top 25 bars where patrons have been pulled over for a DUI:

What this list and its accompanying map show is that many of these DUI suspects have their first drinks at bars, casinos and the like near major highways. Several of these bars are within close proximity to I-5 and I-405. Data such as this could be useful in examining the availability of public transportation and other alternative methods of transportation, such as taxis, Lyft or Uber in order to provide patrons with adequate opportuntities of finding a safe method of transportation home after a night of imbibing.

If you or a loved one is currently facing criminal DUI charges, you will need an experienced DUI attorney. Contact our offices today.