What Would Interlock Device Waivers Mean for Seattle DUIs? 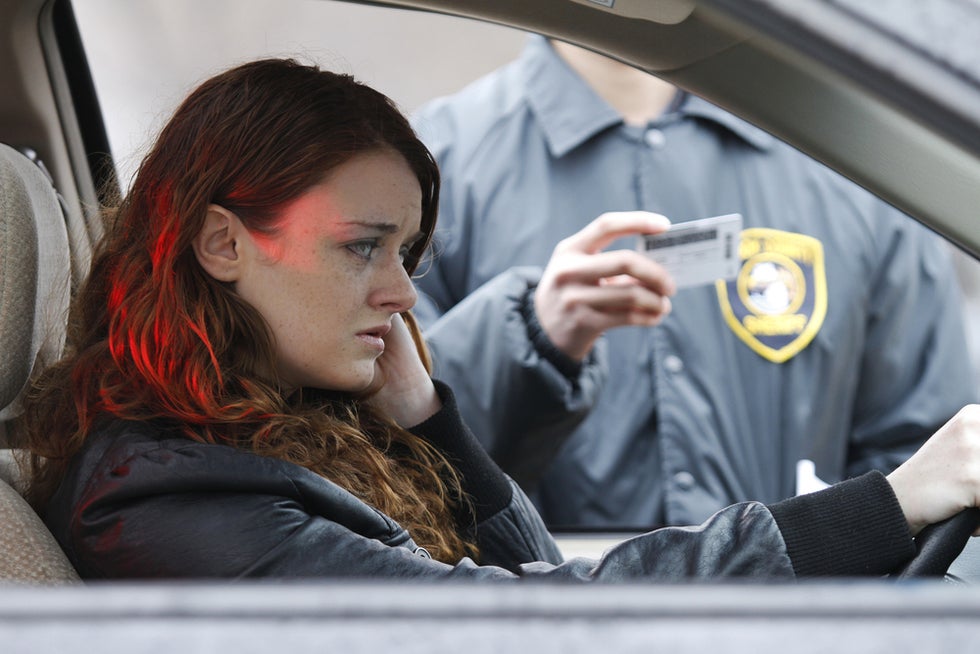 There are a number of proposed changes to Washington's DUI laws under consideration by the state's lawmakers. One of the policy changes under discussion is whether repeat DUI defendants could opt for a declaration they would not drive at all instead of getting a mandatory ignition interlock device installed while waiting for their trial. The change is intended to give DUI judges more flexibility with drivers who say they'd rather not drive than pay for the IID monitoring. However, some are concerned that a declaration is not enough to keep repeat offenders off the road.

In addition to the sworn statement option, the special session in Olympia will also include the proposed law to make a fourth DUI offense within 10 years a felony; adding marijuana to open-container violations; IID notifications added to a driver's license and driving record; and even 24 hour electronic alcohol monitoring for some defendants.

An earlier version of State Representative Roger Goodman's bill did not include provisions to actively monitor compliance for driver's declaring they wouldn't drive. But groups such as Mothers Against Drunk Driving (MADD) and the Washington State Patrol voiced their opposition. According to the Kirkland Rep. Goodman, they literally cornered him, resulting in an amendment being added to require monitoring.

A declaration of nondriving is already an option for some defendants in Seattle Municipal Court. Adding an IID notation to a driver's record would allow police to better enforce compliance with IIDs and nondriving declarations. Police and State Patrol officers would immediately know if a driver at a traffic stop was violating their declaration or a driver with an IID requirement was driving a non-IID equipped vehicle.

An IID is a device installed in a vehicle which requires a driver to blow a clean breath before the car will start, and requires repeated clean breaths in order to continue driving. Installation costs and the fees associated with regular maintenance can be expensive, leading some drivers to opt for a nondriving declaration in Seattle. Prosecutors in the municipal court can also ask for additional requirements, such as alcohol monitoring, as a condition of the declaration.

Washington state has required pretrial interlocks for repeat offenders since 2013, after some high profile cases of drunk drivers who killed pedestrians and other drivers while awaiting trial. Some lawmakers are concerned about possible loopholes in the proposed changes, and just how closely driver's will be monitored. Goodman suggested twice-a-day testing by law enforcement, but admitted that each sheriff's office handles alcohol monitoring in their own way.

If you have been arrested for a DUI in Seattle, or anywhere in Washington State, you may be facing a mandatory IID requirement. This can be a costly proposition that you will have to pay for, in addition to monthly fees and maintenance. Before pleading guilty to a DUI, make sure you understand all your options, and what defenses you may have available. Contact me at St. Clair Law Offices at (206) 578-2200, and I will help you to fight your DUI charges and keep your driver's license.