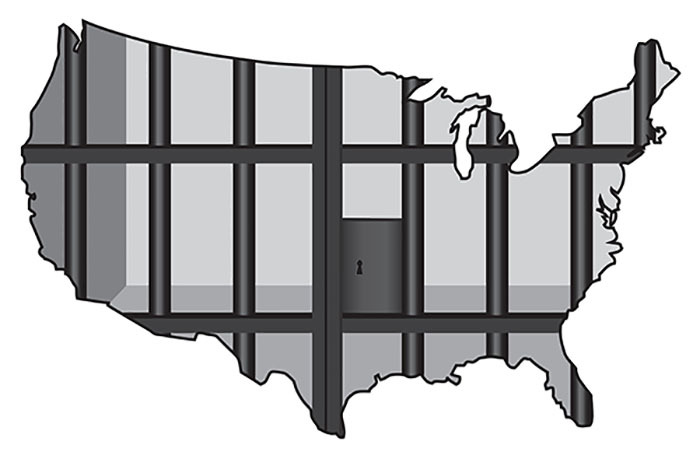 According to a recent study, Washington state has the 9th strictest DUI policy in the country. The study, sponsored by Wallet Hub, looked at DUI laws in all 50 states and Washington D.C. 15 metrics were used to rate strictness and leniency for DUI offenses. This included:

Based on those factors, Arizona ranked as the strictest state when it came to DUIs, while South Dakota and the District of Columbia were the most lenient states. Washington tied for 9th place along with Georgia and Delaware.

As anyone who has ever been convicted for drunk driving knows, a DUI in Washington carries a minimum 1 day jail sentence, with a possibility of up to a year in jail. A second DUI can lead to a minimum of 30 days in jail. This is all in addition to thousands in fines, costs and fees, DUI school, an ignition interlock device and license suspension. The penalties increase if the breath reading is above.15 or if a person refuses a breath or blood test. It also carries additional penalties for having passengers under the age of 16.

Now in Washington on a second offense DUI, there is mandatory arrest, and mandatory ignition interlock to be installed within days of arraignment, no matter how long ago the prior offense was or whether it was a reduced charge.

While the laws applying to initial offenders are harsh in Washington still, Washington considers a 5th DUI within 10 years to be a felony, but for most other states that number is 3 or 4 DUIs.

A man recently arrested for his fourth DUI in 10 years better hope that he doesn't get another anytime soon, or he may be facing felony charges. Christopher Martin or Renton flipped his car on the eastbound West Seattle Bridge. Martin and his 1-year-old daughter were unharmed, although his red Ford was in no shape to drive, lying on its side after the crash.

According to police, Martin said he was passing a snack to his daughter when the accident occurred, but was unsure why he crashed. Martin also said he was driving a gray Honda instead of his red Ford. Police say they smelled alcohol, and Martin apparently admitted to drinking one alcoholic beverage 5 or 6 hours earlier, and smoking marijuana.

Police soon discovered this was not Martin's first experience with Washington DUI laws. He had an arrest warrant for failure to appear related to a previous DUI, with two prior DUIs in 2010, and two more DUIs in 2003. However, the Washington lookback period is 10 years, so the 2013 DUIs don't count towards a 5th DUI felony charge.

His arrest warrant was issued in September 2012 after failing to show up for a DUI, where he was tested with a blood alcohol limit three times the legal limit. Prosecutors claimed Martin was a danger to the community, and “either cannot or will not refrain from driving impaired.”

Even without a felony DUI, Martin is facing some serious charges. He first has to deal with his failure to appear warrant and prior DUI. Now, King County Prosecuting Attorney's Office spokesperson Dan Donohoe says Martin may also be facing charges for reckless driving, reckless endangerment in addition to another DUI charge.

If you or someone you know has been arrested for a DUI in the Seattle area, you deserve to have an advocate by your side, to make sure you get treated fairly. Before pleading guilty to a DUI, make sure you understand all your options, and what defenses you may have available. Contact me at the law office of Coleen St. Clair at (206) 578-2200, and I will help you to fight your DUI charges so you can keep your driver's license, and keep your record clean.