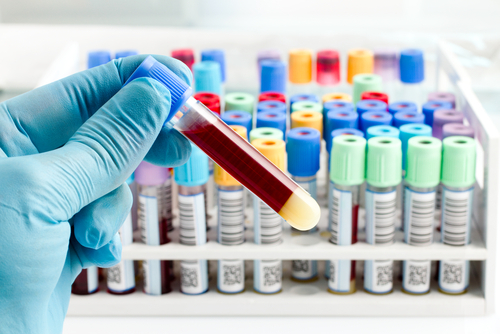 The most commonly used test for a DUI is the breath test. Breath tests are only administered to determine blood alcohol content, but they can be conducted roadside, at a hospital, or at a police station. This test measures the alcohol content of exhaled vapor and a computer translates the data into a BAC measurement. Breath tests are the least invasive method of testing, but they are less accurate.

A saliva test may be conducted if you are suspected of being under the influence of drugs. The test is administered by taking a small amount of saliva from your mouth and testing it for the presence of a number of different drugs. The common drugs that are tested for in a saliva sample are THC (marijuana), opiates, cocaine, amphetamines, methamphetamine, ecstasy, and PCP. The saliva test can reveal whether or not a person has smoked or ingested an illegal substance within a 72 hour period. The test is much simpler, quicker, and much less invasive than the traditional blood and urine tests.

A urine test can be used to test for the presence of both alcohol and drugs, such as amphetamines, marijuana, cocaine, and opioids. The urine test is not as commonly used because it is the least accurate of the chemical tests. The test can fail to capture same-day drug use and it can create a false negative even if there has been drug use.

The most accurate test of drugs or alcohol in the body is the blood sample test, but it is also the most invasive. The blood test measures the amount of drugs or alcohol in the blood at the time the sample is taken. Blood tests may be requested by an officer if a person refuses to submit to other chemical tests, usually after a serious accident. In any case of DUI, if a person refuses a breath test, the officer may seek a warrant to obtain a blood test.

Washington law requires you to take a breath or blood test if you are arrested for a DUI. If you refuse to take the test you will lose your license for one year and the evidence of your refusal can be used against you in court.

Regardless of the circumstances, anyone facing charges of driving under the influence has the right to a quality legal defense. An experienced attorney will know how to question the accuracy of chemical testing. If you have been arrested in Washington State, suspected of DUI, call Coleen St. Clair at St. Clair Law Offices (206) 578-2200 or contact her online.