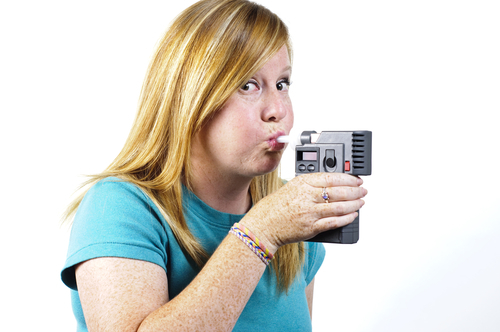 The United States Supreme Court recently heard arguments for a case that concerns DUI laws in North Dakota and Minnesota. The case in question dealt with the issue of state laws that allow police officers to administer breath and bodily fluid tests to drivers for alcohol without having a warrant to do so. While the arguments were concerning North Dakota and Minnesota specifically, there are a number of states that this could affect, Washington State included. Right now, Washington State law operates on the idea of "implied consent," meaning that per RCW 46.20.308:

"Any person who operates a motor vehicle within this state is deemed to have given consent, subject to the provisions of RCW 46.61.506, to a test or tests of his or her breath for the purpose of determining the alcohol concentration in his or her breath if arrested for any offense where, at the time of the arrest, the arresting officer has reasonable grounds to believe the person had been driving or was in actual physical control of a motor vehicle while under the influence of intoxicating liquor or any drug..."

While Washington does not make it an actual crime to refuse a blood-alcohol content test, the state makes the penalties for a DUI conviction much higher when a defendant has refused to submit to testing. On top of this, the refusal will come up in the courtroom against the defendant. What goes on in the Supreme Court may actually have an effect on how these laws operate in Washington, as the Supreme Court was debating the Constitutionality of laws that prohibit the refusal to take a breath test.

The Fourth Amendment And DUI Tests

The argument against DUI test refusal laws dealt with whether or not it was a violation of a defendants Fourth Amendment rights. The Fourth Amendment protects U.S. citizens from searches without a warrant. Administering a breath, blood, saliva, or urine test for alcohol can easily be considered a search of the chemical workings of a person's body. Attorneys working for the State argued that obtaining a warrant in rural communities could take over an hour, and give time for the DUI defendants to sober up.

Justices Sotomayor and Kennedy were not convinced that this was reason enough to potentially violate citizen's Fourth Amendment rights. The Justices cited possible solutions, such as using phones or other technologies to quickly obtain warrants while at a DUI stop. The Justices allegedly asked the state attorney's repeatedly if they would continue to defend their DUI test refusal laws if officers could get warrants delivered to them electronically, to which the state attorneys did not provide concrete answers to. In spite of this, the Justices did seem to consider warrantless breath tests, due to their less intrusive nature when compared to a blood test.