Seahawk Learns DUI Is Not A Laughing Matter 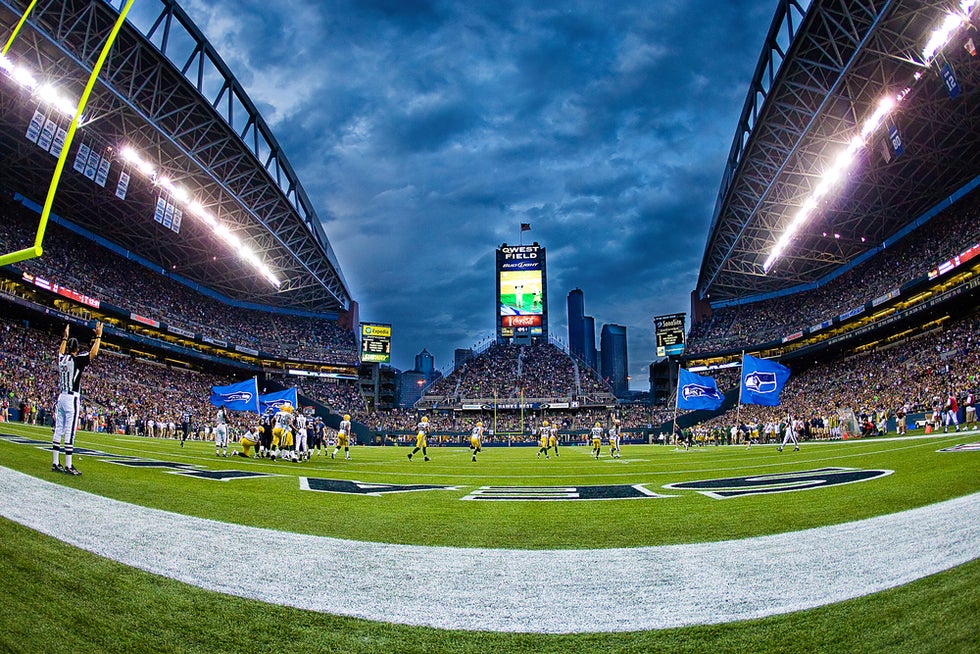 Unfortunately, the NFL is no stranger to DUIs. Even our own Seahawks have run afoul of the law when it comes to drinking and driving. Former Seahawk and Husky Jerramy Stevens recently plead no contest to driving under the influence when he was arrested behind the wheel of a U.S. Soccer van in Manhattan Beach, California. While Stevens admitted his failure to act responsibly, another NFL player sees DUIs as a potential source of comedy. But apparently, no one else got the joke.

“Before this hits the media I just wanna apologize to my fans and the @Seahawks organization once again. I made a terrible decision by driving after I had a few drinks. I will do everything to get ur trust back and will become a better person after this.” Cue laughter. Seattle Seahawks linebacker Bruce Irvin tweeted this message earlier this month. The problem was, it wasn't true. Now Irvin finds himself in hot water over the poorly executed prank.

The date of Irvin's Twitter post should have been a clue that something was up. It came in the early morning hours of April 1st. Others must not have picked up on the fact that is was an April Fool's Day joke, because it didn't take long for him to clarify his intent behind the announcement. Only about half an hour after the fake DUI message, Irvin tweeted, “Ok it was a joke didn't mean to disrespect anybody. Damn relax.”

Many of his Twitter followers apparently didn't think a DUI was a laughing matter. One person responded, “there is nothing funny about personal/legal consequences of addiction. # classless.” Another added, “good luck with all those who have lost a loved one because of DUI/DWI, not a good joke even for april fools day.” Others defended Irvin, saying people couldn't take a joke and that the outrage was overstated. Still, in response to the backlash, Irvin went on to apologize to Seattle fans and West Virginia University fans, his alma mater.

Irvin was likely trying to make a joke out of all of the NFL players who were involved in drunk driving incidents. Nine players were arrested for DUIs last year, and so far this year four NFL players have already been arrested for driving under the influence. This has led the NFL to developing a new policy to punish players for DUI arrests. Where there was no official policy before, now players arrested for a DUI will face a mandatory two-game suspension.

After a long back and forth between the NFL and the player's association, the league has revamped their drug policy. Part of the agreement included a grace period for players charged with DUIs to take care of their charges before the new policy went into effect on November 1, 2014. Le'Veon Bell of the Pittsburgh Steelers, arrested for a DUI in August, took care of his criminal charges within the grace period. In Bell's defense, he claimed he did not know he could get a DUI for driving under the influence of marijuana.