Ignition Interlock Penalties Across the Nation and in Washington 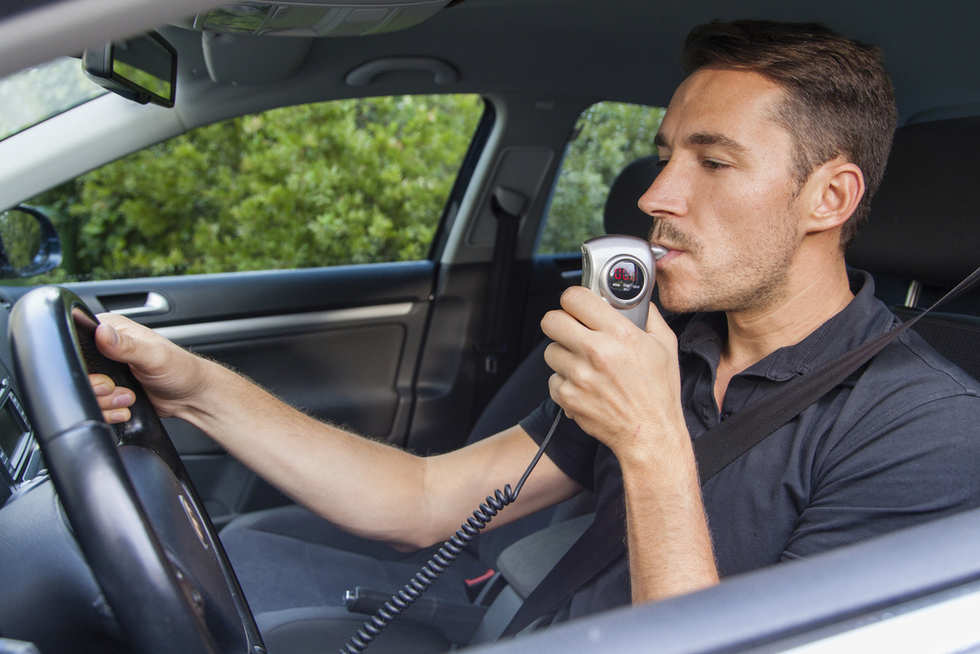 Here in the state of Washington, an Ignition Interlock Device (IID) is mandatory for anyone convicted of driving under the influence, no matter if a person's BAC was just over the legal limit or if their BAC was astronomical.

The only way a vehicle equipped with an IID will start is if the driver blows into the machine and a BAC of .025 or below is recorded. If the reading is higher than that, the car will not start.

Under Washington state law, an IID must be installed in a defendant's vehicle if one of the following occurs:

*     A conviction for an alcohol or drug-related DUI

If a defendant owns more than one vehicle, state law does not require each car to be equipped with an IID. Only the vehicle primarily driven by the defendant must have an IID installed in it.

How long does an IID remain in the car?

The length of time an IID must remain installed in a vehicle depends on the offense the defendant was found guilty of.

For example, in some convictions for reckless driving, the device must stay in the car at least six months. The same restriction is in place if the defendant is found guilty of certain acts of negligent driving. However, if the conviction was for drunk driving, the IID must remain in the vehicle longer, and the period of time depends on whether the conviction was the driver's first or not. The first time a person is convicted of drunk driving in Washington state, the IID must be used for at least one year. The second offense requires at least five years of usage while a conviction three or more times mandates at least ten years of the IID.

Once an IID is installed, the court will not allow it to be removed if the defendant has done any of the following in the four months prior to requesting its removal:

* Tried to start the vehicle with a BAC of .04 or higher

* Failed to undergo or pass any required retests

* Failed to exercise proper care of the IID, including repairs, calibration and monitoring

If you are charged with DUI or have questions regarding any aspect of driving under the influence, including potential penalties, fees and costs, contact the law office of Coleen St. Clair at (206) 578-2200.