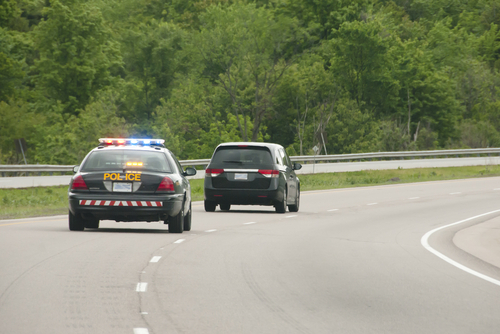 Intoxicated drivers make poor decisions. Often, these decisions catch police officers' attention and leave the drivers vulnerable to arrest on a driving under the influence (DUI) charge in Washington. Washington drivers are not the only ones making mistakes; they are many intoxicated drivers across the country making bad decisions.

The Many Mistakes of Drunk Drivers

In Seattle, Washington, a 39 year-old-man drove off the road and plunged 20 feet into a construction site. The car was found upright and all four of the vehicle's occupants were able to get out of the vehicle on their own. The man was arrested and booked for DUI and three counts of reckless endangerment.

In Orange, Connecticut, 38-year-old Irma Martinez was stopped by police for driving with an extremely flat tire and no lights on at 11 p.m. Police administered roadside sobriety tests and charged her with DUI.

In Madison, Wisconsin, a 42-year-old woman decided to open a can of beer and drink right after she had been pulled over for suspicion of drinking and driving. The officer had to call backup because the women refused to get out of the car and continued drinking. It took several police officers to get the woman out of her car, under control, and in handcuffs. She faces charges of reckless driving and operating while intoxicated.

In Troy, Michigan, two separate women – on the same night – were arrested for suspicion of operating a vehicle under the influence when police officers discovered that the women were naked from the waist down. Police first stopped Samantha Alfaro who told the officers that she had too much to drink and to take her to jail. On the way to the station, officers pulled over Jocelyn Reardon who was also naked below the waist. Police had to persuade both women to put their pants back on before taking them down to the station.

In Roselle, Illinois, a woman took on an unusual passenger while driving; a 15-foot tree was stuck in the grille of her car. A motorist notified police who then located and pulled over the woman. She had hit the tree in a neighboring town and just kept driving because she was under the influence. The woman failed a field sobriety test and was charged with a DUI offense.

These poor decisions are often very costly. Under Washington law, a DUI conviction is a gross misdemeanor and can result in jail time, fines, license suspension, probation, and the installation of an ignition interlock system on your vehicle.