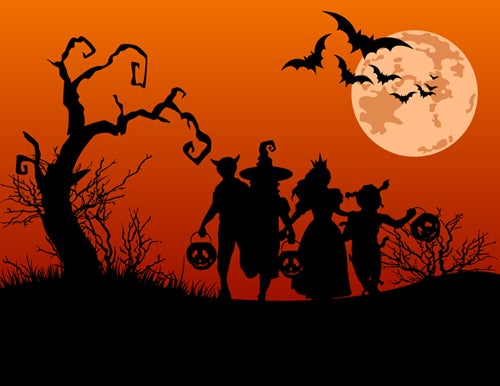 Halloween is generally a night of fun for kids and their families. It is a time when kids stay out after dark and try to collect as much candy as possible. Unfortunately, Halloween can be dangerous, especially when people are drinking and driving around children.

A Washington man hit a 7-year-old boy who was trick-or-treating in a Tacoma neighborhood around 7:30 on Halloween night. The boy was walking hand-in-hand with his father as they crossed the street when he was struck by the SUV driven by Kasey Ryan Gunnarson. The father was brushed by the SUV, uninjured, but the boy was sent flying into the air. The boy was taken to a local hospital where he was listed in critical condition. He suffered from a fractured skull, missing teeth, and bruises all over his body.

According to court documents, Gunnarson told officers that he had been drinking and smoked marijuana after work. One officer noted that Gunnarson's speech was slurred and he had difficulty talking. Gunnarson was arrested on suspicion of driving under the influence and has since been charged with vehicular assault. His bail has been set at $20,000.

In Washington, a person is guilty of vehicular assault if he or she causes substantial bodily harm while driving or operating any vehicle: