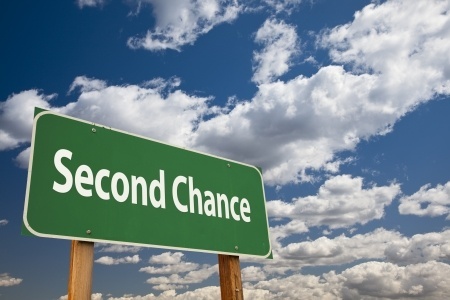 Recently in Oregon, a county commissioner plead guilty to driving under the influence of alcohol and was ordered to complete a diversion program.

The commissioner, who is seeking a fifth term in office, was pulled over by police earlier this year while returning home from a campaign fundraiser. Her blood-alcohol content registered above the legal limit and she was cited.

In both Oregon and Washington, diversion agreements are a way to resolve first-offense DUI cases.

In Washington, “the Deferred Prosecution program is an alternative to conviction and punishment for those defendants who have an alcohol or drug or mental health problem and who will benefit from a treatment program.”

The Washington State Legislature established a deferred prosecution option for offenders arrested for driving under the influence of alcohol or drugs as a way to encourage people to seek treatment, according to the Washington State Institute for Public Policy.

A person who is charged with DUI can petition the court to be placed into a deferred prosecution program. If a driver is accepted into the program and completes it, they will not be convicted of DUI. In addition, they will not have to serve any jail time or pay a fine. Unless the driver refused to submit to a breath test, he or she will not lose their driver's license either, as a result of the DUI.

If a driver successfully completes the intensive two-year treatment program without violating any court orders, prosecution will be deferred. Although all fines will be eliminated, the defendant still has to pay the cost of the treatment.

As part of deferred prosecution in Washington, a driver is required to install an ignition interlock device on their vehicle at their own expense and they must admit their culpability. If they do not complete the diversion program, that admission can be used to convict them.

A defendant is only allowed to enter the DUI Deferred Prosecution program once in his or her lifetime.

Even if a defendant decides not to petition for deferred prosecution and is found guilty, there is a possibility of suspending some of the jail time on the condition they seek treatment. In addition, a driver may have to complete a drug or alcohol treatment program before their driver's license is reinstated.

A charge of driving under the influence should not be taken lightly. Any driver arrested for DUI has the right to a quality legal defense. If you have been arrested in Washington State, call Coleen St. Clair at St. Clair Law Offices (206) 578-2200 or contact her online.