Could Your DUI Have Been A Set-Up? 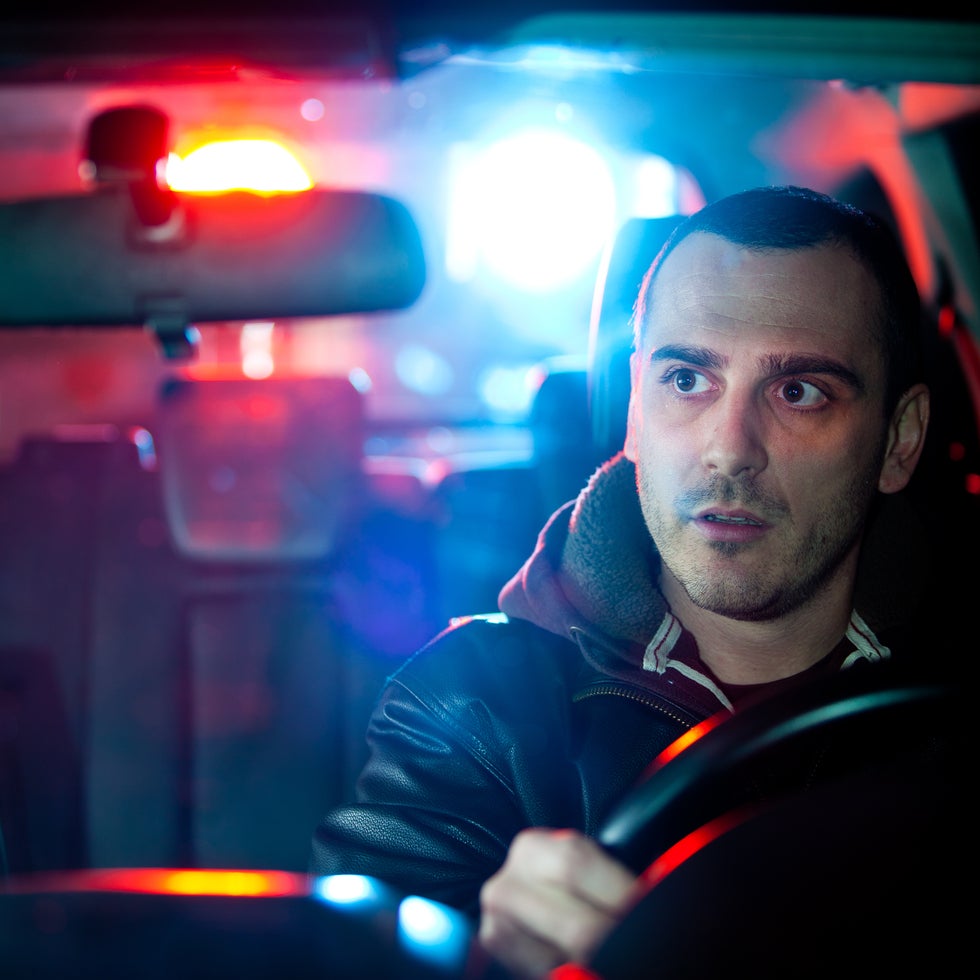 Most law offices do not have the level of drama presented in television legal shows like Damages or Boston Legal. Behind the scenes, a real law office involves hours of hard work and research in representing their clients, which may not make for great TV. However, a hotly-contested shock jock libel case in Florida has led to the trial of three lawyers for an alleged DUI set up against an opposing attorney.

The Florida Bar has accused Stephen Diaco, Robert Adams and Adam Filthaut of Adams & Diaco of concocting a scheme to get rival attorney C. Philip Campbell arrested for drunk driving, to get him removed from a libel case against one of their clients. Campbell was representing radio shock jock Todd Schnitt in a libel case against Bubba the Love Sponge Clem.

In the ongoing Florida Bar trial, Diaco invoked the Fifth Amendment against self-incrimination when questioned on his involvement in the plan to get Campbell arrested for a DUI. Paralegal Melissa Personius also refused to answer any questions about what happened in January 2013 when Campbell was pulled over and arrested in downtown Tampa for driving under the influence.

According to the Florida State Attorney's Office, Campbell went to a bar restaurant in downtown Tampa after a day of trial, where he found Personius. Personius appeared to flirt with Campbell, and lied about which law firm she worked for. Campbell was going to walk home from the bar, but then agreed to drive Personius home in her car at her request. Shortly after leaving the restaurant, Campbell and Personius were pulled over by Tampa police Sgt. Ray Fernandez, who was a family friend of Adam Filthaut.

Text messages and phone records show multiple communications between Personius and her bosses over the night, as well as between Filthaut and Fernandez. Filthaut allegedly contacted Fernandez to arrange to arrest Campbell for drinking and driving on that night. According to his attorney, Filthaut would not have taken such an action if not asked to do so by his superior, Stephen Diaco. Now, the three Diaco & Adams lawyers are facing charges of misconduct, unfairness to opposing counsel, and disrupting court by the Florida Bar. Penalties could include suspension or disbarment.

Unfortunately for the lawyers and paralegal involved, a piece of video evidence has come forward which appears to have detailed the entire scheme. The ex-husband of Personius said that Melissa explained the plot against Campbell, which he recorded on video. The defense team for the lawyers have argued that it was illegal for the ex-husband to record the video without her knowledge, and that evidence is inadmissible. The judge disagreed.

In addition, the three lawyers may be facing criminal charges for their actions, and the FBI is continues to investigate the matter. This may have made one of the lawyers, Robert Adams, change his mind on refusing to answer questions. After more than two years of refusing to answer questions, Adams agreed to take the witness stand. Adams said, “I realized that if I didn't take the stand and take responsibility for the lapse of judgement I had on January 23rd, and clear up some inaccuracies, I might lose my privilege to practice law.”

If you have been arrested for a DUI in Seattle, or anywhere in Washington State, you do not have to plead guilty. Before admitting guilt to a DUI, make sure you understand all your options, and what defenses you may have available. Contact me at the law office of Coleen St. Clair at (206) 578-2200, and I will help you to fight your DUI charges so you can keep your driver's license, and keep your record clean.