Collateral Consequences of a DUI: The SR-22 and Car Insurance 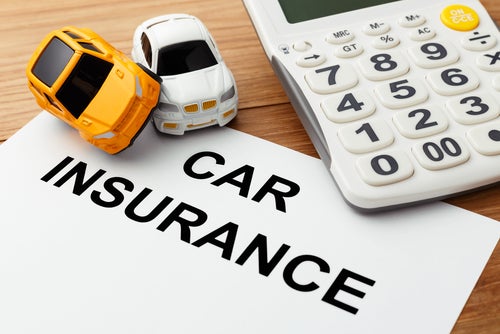 If you are convicted of driving under the influence in Washington State, there are a number of collateral consequences that you will face in addition to the penalties handed down by the courts. One big consequence that accompanies a DUI conviction is the increased cost and limited availability of car insurance. You will also need to submit an SR-22 to the state of Washington.

Washington uses the SR-22 as a way to help protect its citizens against problem drivers. The SR-22, which stands for statement of responsibility, is a document verifying that you have auto insurance and can pay for any damages you may cause while driving. The SR-22 is written by a state-authorized insurance company that is then submitted to the Washington Department of Licensing (DOL).

Generally, a SR-22 is required if you are seeking to reinstate your driver's license after being convicted of a DUI, reckless driving, or other driving violation that results in a license suspension. The SR-22 has to be properly maintained for a minimum of 36 months. If you do not renew your SR-22 yearly or pay your premiums, the SR-22 will be canceled and your license will be suspended until a new SR-22 is filed. In most cases, filing a SR-22 is a “Red Flag” for insurance companies.

How Does a DUI Impact Car Insurance?

One of the longest-lasting impacts from a DUI comes in the form of insurance increases. As soon as your car insurance company learns that you have been convicted of a DUI, your insurance premiums will go up because you will be considered a high-risk driver. You could pay up to $10,000 in car insurance for the first year after your DUI. The typical Washington driver will pay $466.80 extra each year for insurance after a DUI.

In most states, your DUI will remain visible to your insurance company for five years, which is the case in Washington. This means, on average, you will pay an additional $2,334 in insurance increases from your DUI. You will also have difficulty switching insurance companies due to your high-risk status. Once you have a DUI on your record, it is unlikely that you will find better insurance premiums with another provider. The 10 Washington cities with the most expensive DUI premiums are: Tacoma, University Place, Lakewood, Federal Way, Puyallup, Lynnwood, Seattle, Edmonds, Mountlake Terrace, and Auburn.