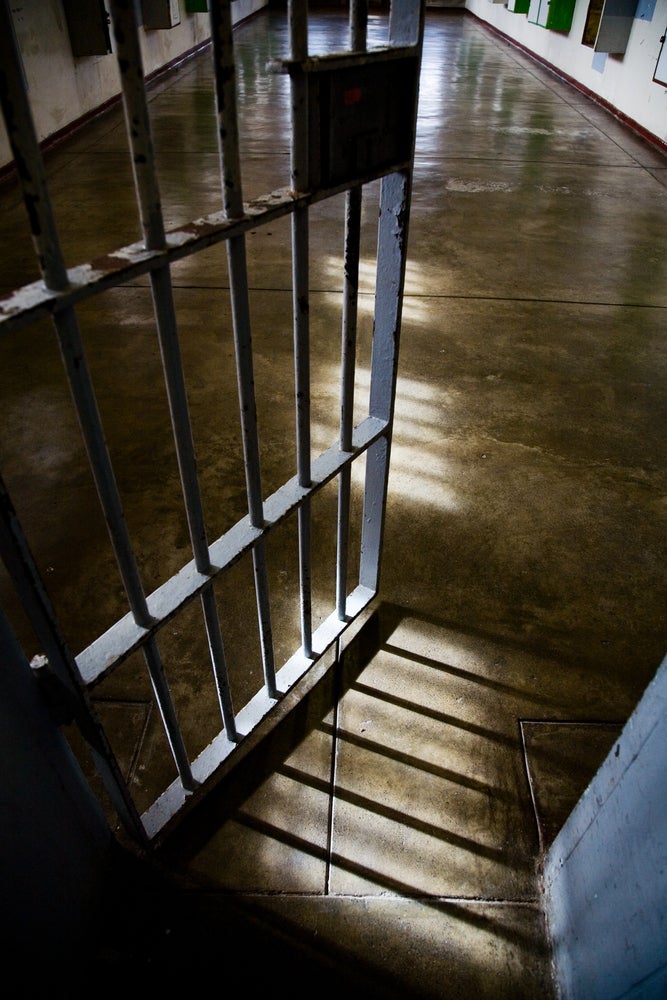 The laws and penalties against driving while intoxicated (DUI) are tough in Washington State, with mandatory jail time, heavy fines, and a required ignition interlock device. These penalties increase with a subsequent offense. However, under current law, a driver can get five DUIs before being charged with a felony DUI. The first four DUIs only count as a misdemeanor, with the fifth being treated as a felony. Now, lawmakers are on their way to changing that law, making the fourth DUI a felony.

State Senator Mike Padden sponsored a bill to make a fourth DUI offense within a ten year period a felony. Senate Bill 5105 unanimously passed the Senate, and will now head to the House for consideration. The Spokane Valley Republican first introduced the bill last year, which failed to pass. One of the reasons the bill failed to make it out of the Senate committee was because of concerns over the cost of jailing more felons. A felony DUI would carry a prison sentence of from 13 to 17 months. Padden's response was that Washington state should build more prison space, or reopen previously closed prisons if more space is needed.

Toughening the state's felony DUI law has been in talks since 2013, when Governor Jay Inslee's work group made the recommendation after a series of fatal car accidents. The law made it through the Senate thanks to more bipartisan support for the bill, including some Democrats signing on as co-sponsors. Padden said, “I think it's a matter of priorities.” Padden continues, “Everybody says, ‘We support the policy, we support the policy,' but if we really support the policy, we'll pass the bill.”

In support of stricter DUI laws, a number of victims of car crashes caused by repeat DUI offenders spoke about their experiences before a public hearing. Some law enforcement members also testified in support of stronger laws against multiple DUIs. “By the time someone has reached their fourth DUI,” Padden said in a statement,” they clearly pose a serious danger to everyone else on the road, and require a higher level of intervention to keep them from putting others in harm again and again.”

Washington is a little more relaxed compared to other states in their treatment of multiple DUIs. Four states make a second DUI offense a felony. While most states have a felony DUI law which applies to the third or fourth DUI. Washington is the only state which waits until a fifth DUI to be treated as a felony. However, four states have no felony DUI law on the books for repeat DUI offenders. Although lawmakers in some those states, including Colorado, are now considering adding DUI laws to make a third DUI a felony.

An editorial in the Union Bulletin argues in support of stricter DUI laws. The article recommends joining with the Pacific Northwest neighbors taking a tougher stance against drunk driving, although leaving prosecutors some discretion in recommending sentencing and treatment. Oregon and Idaho make it a felony for a third DUI. It goes on to call one DUI an error in judgment, a second DUI a clear signal of serious problems, a third DUI requiring drastic measures, and a felony for a fourth DUI a no-brainer.