Can You Get a DUI While Sleeping? 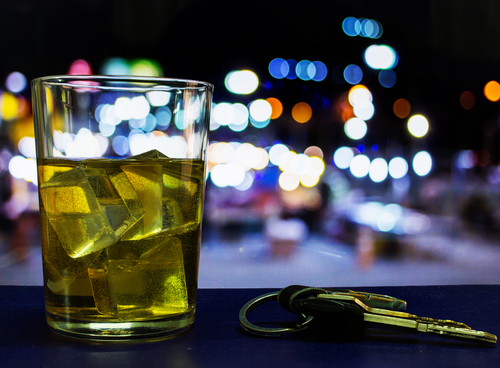 After an evening of drinking, you may decide to curl up in the back seat of your car and go to sleep instead of risking a DUI charge. It is not possible to get a drinking and driving charge if you are not actually driving, right? Unfortunately, sleeping in your car can carry the same charges as actually drinking and driving. A Pennsylvania woman recently learned that sleeping in a car does not protect you from a DUI charge.

Starry had been drinking heavily when she smashed her Hyundai into a tree along County Road in Loyalsock Township in January 2014. Emergency responders found Starry asleep in the back seat of her car when they arrived at the crash scene. Starry was bruised and smelled of alcohol, she was not even able to walk on her own. Testing revealed that Starry's blood-alcohol level was 0.304 percent, almost four times the legal limit.

The Superior Court found that the police had provided plenty of evidence for the DUI charge to stand. The judge in the case noted that there were no footprints in the snow around the scene, which would have shown that someone else got out of the car when it hit the tree. There was also a witness who had seen Starry behind the wheel before the crash. The logical assumption was that Starry was behind the wheel when the crash occurred.

Regardless of the circumstances, anyone facing charges of driving under the influence has the right to a quality legal defense. If you have been arrested in Washington State, suspected of DUI or Physical Control charge, call Coleen St. Clair at St. Clair Law Offices (206) 578-2200 or contact her online.