Can You Expunge a DUI Conviction? 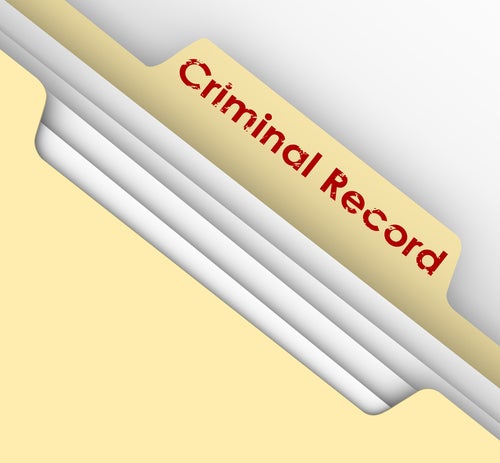 A drunk driving conviction can have serious consequences that can affect a person's life for years, sometimes even limiting career and personal opportunities. In certain circumstances, individuals with a DUI conviction can have their criminal record permanently erased with a procedure called an expungement. When a person is granted an expungement the record of their conviction is “sealed” and essentially erased from the criminal record. Once a record has been expunged, there is no obligation to disclose the conviction to potential employers.

Unfortunately, Washington is one of the many states that does not allow for the expungement of DUI convictions. This is the case regardless of whether or not you have long since served your punishment and satisfied the terms of your sentence. There are several reasons why DUI convictions cannot be expunged. In Washington, a DUI charge must remain on a person's record for a minimum of seven years because previous DUI convictions factor into sentencing and affect the potential penalties for any future DUI convictions. Also, judges do not like to expunge DUI convictions because they want the conviction visible if you are charged with any other misdemeanor or felony crime.

While you cannot expunge a DUI, there are other misdemeanor offenses that can be expunged from your record in Washington, including possession of marijuana, shoplifting, disorderly conduct, and traffic charges.

The Washington State vacate law stipulates that an individual with a misdemeanor or a gross misdemeanor must meet specific requirements before a past record can be vacated:

There can be many long-term implications of a DUI conviction or any misdemeanor conviction and it is important that you understand your rights and options after being charged with or convicted of a DUI or misdemeanor.

Any driver arrested for DUI or misdemeanor crime has the right to a quality legal defense. If you have been arrested in Washington State, call Coleen St. Clair -St. Clair Defense at (206) 578-2200 or contact her online.