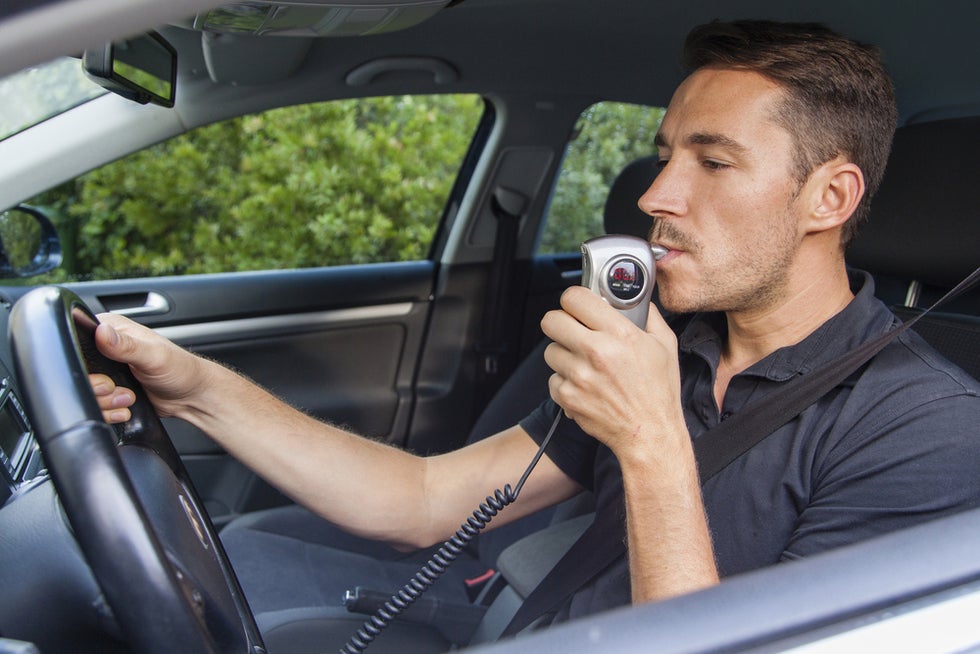 When a driver is stopped by police for suspicion of driving under the influence, they will likely be asked to submit to chemical testing, often in the form of a breathalyzer test, for the purposes of determining their blood alcohol concentration (BAC). BAC describes the percentage of alcohol present in the blood. When this is tested, police officers are able to estimate the level of a driver's alcohol intoxication.

Some occasions call for a blood test to be performed. Blood tests are used to more definitely examine a person's BAC or find the existence of drugs in the person's system. This type of test is usually performed after an arrest is made and is typically conducted in a hospital.

Upon being granted a driver's license in Washington State, the driver impliedly consents to testing performed by law enforcement upon reasonable suspicion of driving under the influence. However, while the driver may have impliedly consented to the testing upon receiving their driver's license or choosing to drive on a road located within Washington State, it is possible for the driver to change their mind and refuse testing – subject to penalty.

A driver who refuses chemical testing upon reasonable suspicion of driving under the influence is subject to a mandatory suspension of all driving privileges for one year on a first offense, two years on a second offense and three years on a third offense. Further, the refusal may be used as evidence in a criminal trial in an effort to indicate an acknowledgement of guilt.If convicted of a DUI refusal the suspension period is increased.

Police may also seek a warrant for blood if a driver refuses a breath test, and typically will, so there is no advantage to refusing the breath test.

While a driver usually has the right to refuse testing, this right does not exist in situations where the driver was involved in an accident where another individual was seriously injured or killed. Further, if the driver themselves were seriously injured to the point they are unconscious, law enforcement is not required to wait for the driver to regain consciousness before performing a test.

A DUI conviction carries harsh penalties that require experienced legal representation. An experienced DUI Lawyer can help to lessen possible penalties while looking for ways to have a criminal case dismissed. If you are currently facing a DUI charge in Washington State and would like to consult with experienced DUI counsel, please contact St. Clair Law Offices.