Autonomous ( Self Driving) Vehicles on the Road Across the US 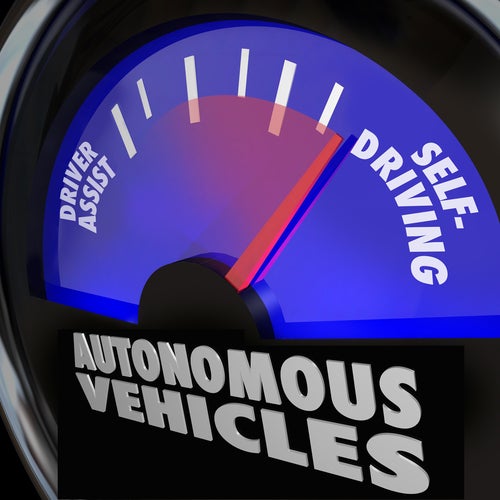 Autonomous vehicles, better known as self-driving vehicles, are a highly anticipated new technology and are expected to be the vehicles of the future. There are a number of benefits that are expected to come when autonomous vehicles are widely used, including reducing crash fatalities by 90% and saving almost 30,000 lives each year. Autonomous vehicles will also play a large role in reducing DUI accidents and deaths. On average, 30 people die every day from alcohol-involved accidents. Fortunately, the release of autonomous drive vehicles is getting closer every day and a number of new test programs have been announced.

Boston has been selected by the World Economic Forum, a Swiss-based organization, as a focus city to participate in a one-year study of autonomous vehicles in an urban environment. The city will be working with the organization to develop policy recommendations for autonomous vehicle technology. Currently, only eight states have established regulations for autonomous vehicle testing and the city of Boston said that several questions must be answered before the cars can hit the road, including whether or not a human should be in the vehicle. The mayor of Boston hopes that the study will begin by the end of the year.

Uber has launched a fleet of self-driving cars in Pittsburgh, making it the first city to let passengers call an autonomous vehicle. The Pittsburgh fleet consists of specially modified Volvo sport-utility vehicles outfitted with sensors that use cameras, lasers, radar, and GPS to help drive the car. For the time being, all of the autonomous vehicles will be supervised by humans and trips for customers will be free.

The state of Washington has unveiled an ambitious proposal to ban human drivers from the carpool lane on a 150-mile stretch of Interstate 5 between Seattle and Vancouver, B.C. and reserve it for self-driving cars, trucks, and buses. The Seattle-Vancouver proposal calls for a 10 year period to first allow self-driving cars and trucks in carpool lanes, with the ultimate goal of banning human drivers from the stretch of interstate during peak travel periods. The plan has been proposed as a way to save lives and ease congestion along the interstate as well as move more people and goods on the existing infrastructure. Washington wants to be at the forefront of self-driving innovation.

While autonomous driving cars may be the mode of transportation for the future, they are not here yet and there are still serious consequences for drinking and driving. Regardless of the circumstances, anyone facing charges of driving under the influence has the right to a quality legal defense. If you have been arrested in Washington State, suspected of DUI, call Coleen St. Clair at St. Clair Law Offices (206) 578-2200 or contact her online.