Are DUIs Costing Us Billions? 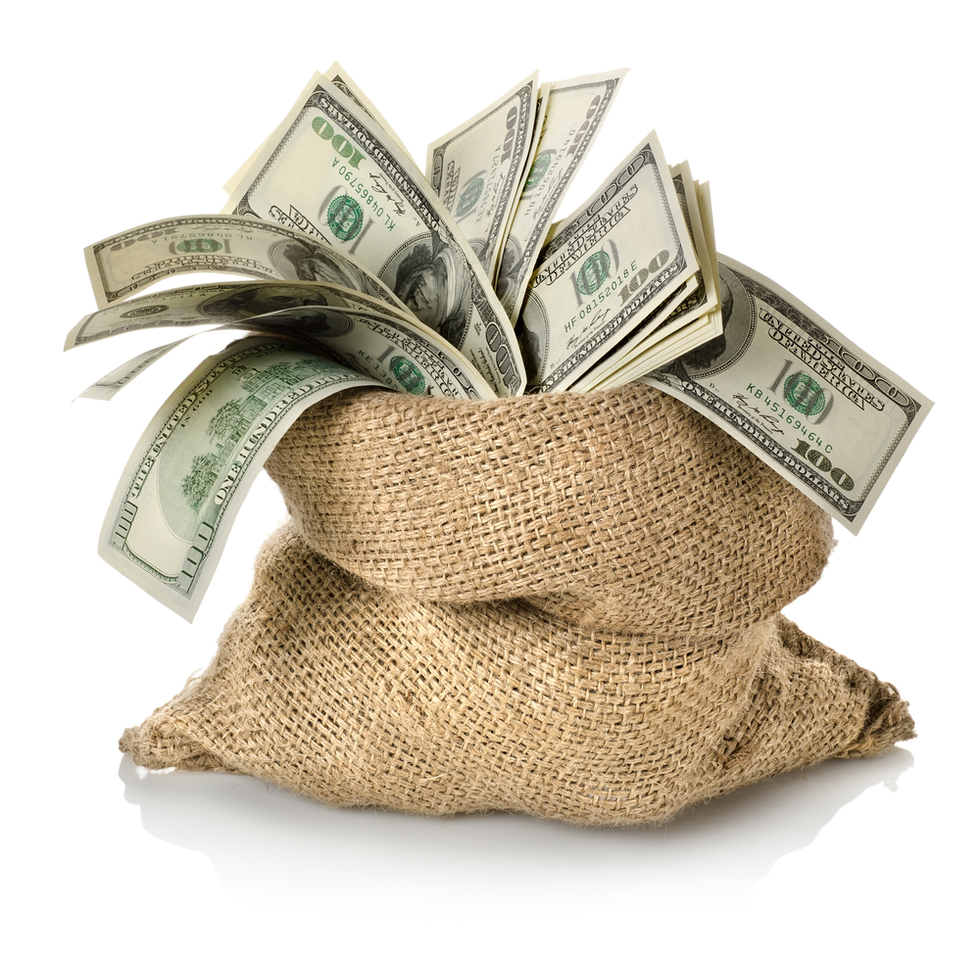 Getting a DUI can be a costly experience. A DUI conviction can result in jail time, fines of almost $1,000, paying for an IID in your car, and thousands in additional insurance premiums over the years. However, according to a recent article, a reduction in DUIs over the past few decades have boosted the U.S. economy by $20 billion.

The journal, Injury Prevention, recently released an analysis on the economic impact of drunk driving. Over the past 30 years, there has been a sharp decrease in the percentage of alcohol-related car accidents. The study focused research on the year 2010, and found that in that year, 12% of car accidents involved alcohol. Researchers attributed a $20 billion boost in the national economy to this decrease in drunk driving.

The authors of the study calculated the cost savings based on economic costs to employers and consumers, medical and legal expenses, loss in productivity, property damage, police and emergency response and crash site investigations. Based on these numbers, the study suggested a $6.5 billion increase in national income in 2010, and the creating of over 200,000 new jobs.

According to the study, each mile driven by drunk drivers in 2010 cost the economy an average of 12 jobs, cut GDP by 40 cents, and reduced the national economic output by 80 cents. In that year, an estimated 25 million miles were driven by drivers under the influence. This adds up to about $10 billion in additional GDP for the country. However, it is important to point out that although the study showed a link between the decline in alcohol related accidents and the economy, it does not demonstrate a cause-and-effect relationship.

Here in Washington, DUI arrests have similarly been on the decline in recent years. According to Washington State Patrol numbers, there were 18,346 alcohol DUI arrests in 2010. In 2013, that number dropped to 15,401. But according to Mothers Against Drunk Driving (MADD) number, there were 149 alcohol-related fatalities last year, accounting for more than 1/3rd of all traffic deaths, a 4% increase from last year.

There are a number of possible reasons why DUIs have been on the decline. Law enforcement claims that increased enforcement has lead to fewer drunk drivers on the road. The NHTSA cites the deterrent effect of sobriety checkpoints as another important factor. Others point out the mandatory IIDs for DUI convictions as having a role in reducing DUIs. Even Uber has taken some of the credit, citing a decrease in DUIs when their ride-sharing service comes to town, Seattle included.

Whatever the reason for the decline in DUIs, there are still plenty of people arrested for driving under the influence every day in Washington. If you or a loved one were arrested for a DUI in the Seattle area, that does not mean you have to be convicted. Contact Coleen St. Clair at (206) 578-2200, and I will help to fight the charges against you.