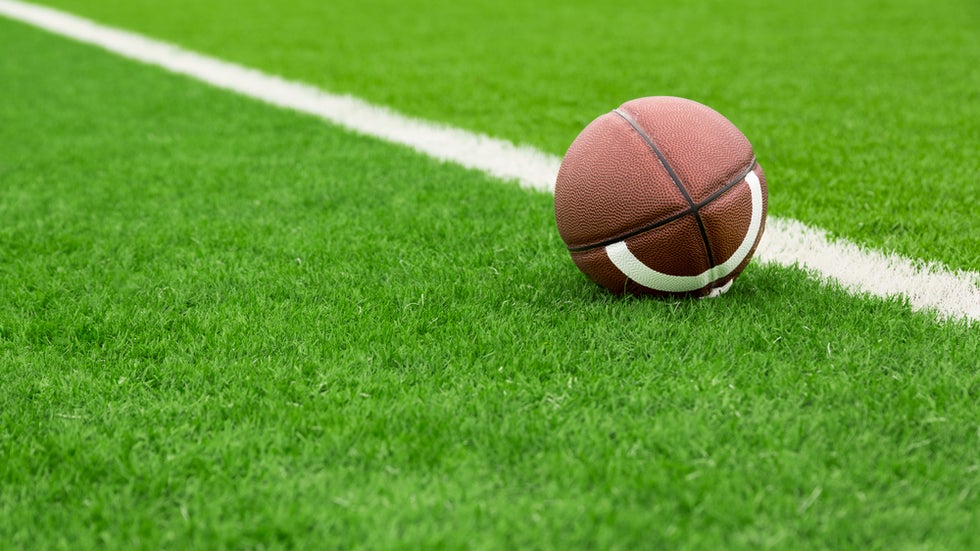 It probably doesn't come as much of a surprise that another former NFL player has been arrested for driving under the influence. It seems like every other week the news is reporting another current or former football player charged with a DUI, assault, or some other unfortunate run-in with the law. One reporter is even keeping a tally of all the NFL player arrests, and already this year at least 4 NFL players have arrested on DUI charges. This time, it is former Seattle Seahawk, Braylon Edwards.

Edwards was stopped by police last week in Scottsdale, Arizona at about 3 a.m. According to Scottsdale Police Officer Kevin Watts, the car was initially stopped because it didn't have it's lights on. The police said Edwards' blood alcohol level was more than 0.20 % BAC, more than two times the legal limit, which is considered an “extreme DUI” in Arizona. (Here in Washington state, a BAC of 0.15% or higher can trigger enhanced sentencing).

The former wide receiver may have been in Arizona to cover the Arizona vs. Arizona State track and field event, known as the “Duel in the Desert.” In addition to playing football at Michigan, he also ran track, including the 60, 100, and 200-meter dash, as well as the high jump. Unfortunately for Edwards, this is his second DUI arrest within five years. His last arrest for drunk driving came in New York, while he was playing for the Jets in 2010. According to police, that arrest also showed Edwards with a BAC of twice the legal limit, at 0.16 % BAC.

Edwards' arrest came just days before former Seahawk and Husky Jerramy Stevens was released from jail after serving only a couple of days of his 30-day DUI sentence. Stevens was arrested in Manhattan Beach, California, after he was pulled over while driving a U.S. women's soccer van. According to police, Stevens also was driving with the lights off, and showed a BAC of almost twice the legal limit. Stevens still faces a four year probation period, and must complete a two-year alcohol program.

While Braylon Edwards is most known for his time with the Cleveland Browns, where he was chosen as a first round draft pick (3rd overall), he ended up finishing out his NFL career as a Seahawk in 2012. It was also only about a month ago that the TBD Seattle Seahawk Bruce Irvin went on the defensive for his poorly-planned April Fools Day joke about a made-up DUI arrest.

It is important to remember that our justice system considers us innocent until proven guilty. Just because Edwards was arrested for a DUI does not necessarily mean that he will be convicted. If you or someone you know is ever arrested for a DUI in the Seattle area, you deserve the same protections. Before pleading guilty to a DUI, make sure you understand all your options, and what defenses you may have available. Contact me at the law office of Coleen St. Clair at (206) 578-2200, and I will help you to fight your DUI charges so you can keep your driver's license, and keep your record clean.